These are notes I’ve taken on class 17 .

What part of speech is ‘more’?

Adjective, when modifying a noun:
Give me more potato chips.

Adverb when modifying an adjective:
These flowers are more beautiful than those.

Pronoun when standing alone, representing a noun:
I want more.
More is not always better.

I noticed that some times 쓰다 is an action verb  동사 (to write, to wear hat on head) and some times  쓰다 is a descriptive verb 형용사 (to be bitter).  So I wondered when you are making a noun modifier, is the same verb handled two ways?  For example, in present tense V-는, A-ㄴ  for 쓰는, 쓴 ?  Answer is yes.

I got confused when trying to figure out the infinitive of 드세요, the formal way of saying “eat”.  들다 plus the respectful “시” attachment becomes 드시다 which conjugates to  드세요.  I only knew 들다 as ‘to enter’, ‘to hold’, ‘to take’, and was missing it’s other meaning ‘to eat’ (formal). 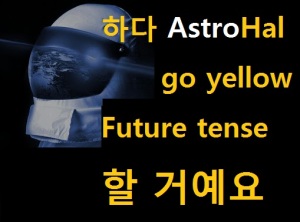 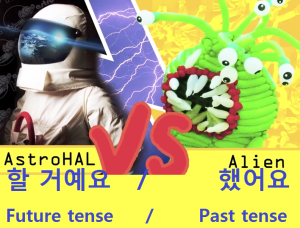 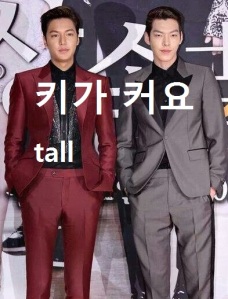 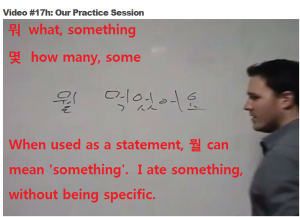 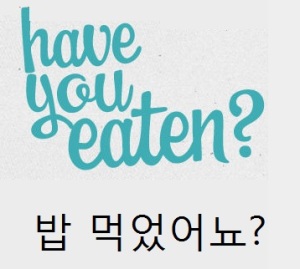 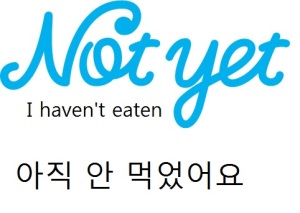 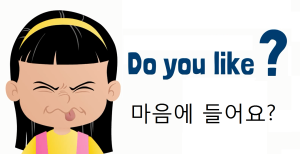 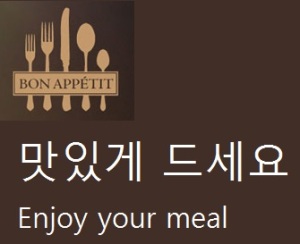 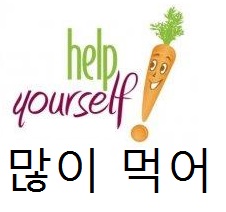 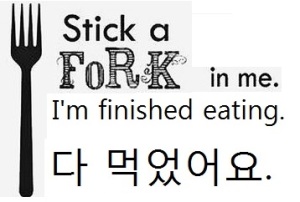 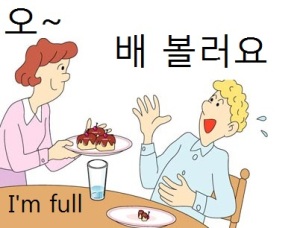 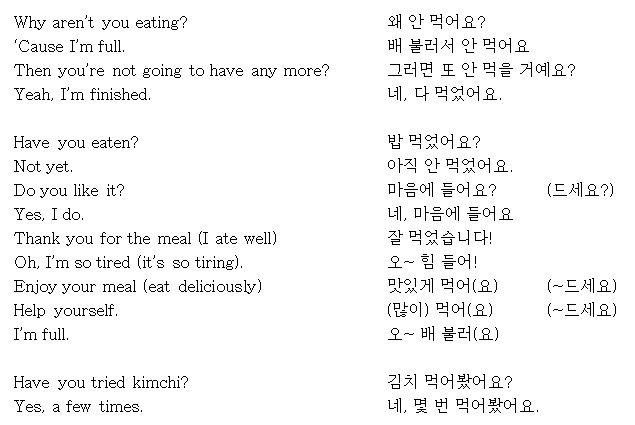 [I don’t feel like I know the grammar well enough to write it down.  Still struggling.  Want to get back to fully documenting what was taught in Class 17, but look, here come Class 18 and if I spend too much time looking back, I will fall behind.  So … later, dude!  I hope to come back to finish my notes another day.] 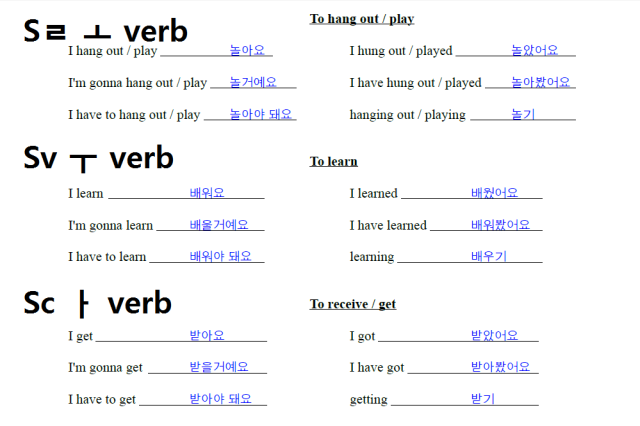 There are some verb with their own little quirks that have snuck in.  Mastering Conversation Korean classifies irregular verbs/adjectives whose stem ends with:

Here is the rule for my “amazing disappearing ㅂ“.  Stems of irregular verbs lose the final ㅅ or ㅂ when attached to endings that begin with a vowel. 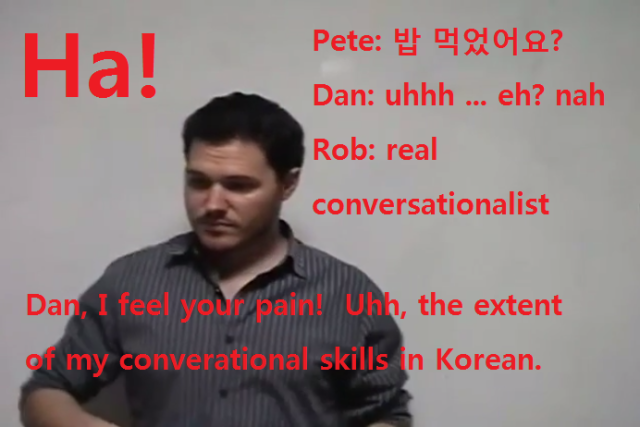 어디서 먹었어요?  Where did you eat?

학교에 먹었어요. I ate at the school.

그렇죠.  Of course I have 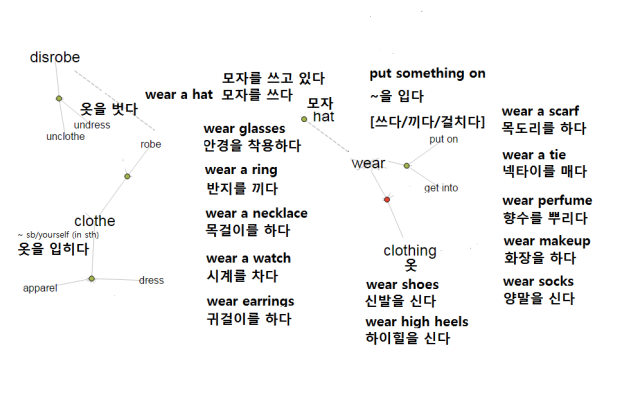 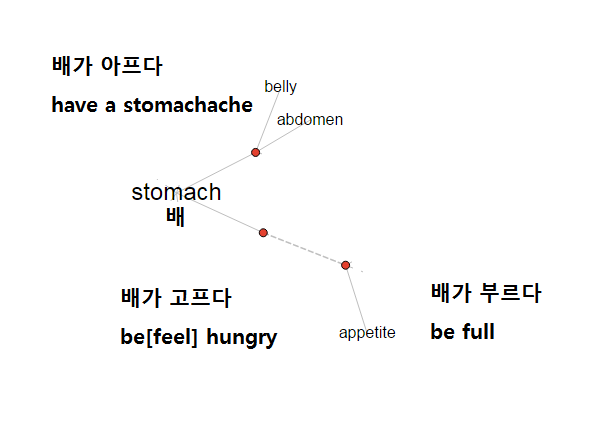 January 21, 2015.  What does it say about me as a student that Rob has to read my blog to learn that it is a day before my class and I am totally freaking out? KDA Class 17.  Dope slap again, and remind myself that the teachers at Korean Digital Academy are there to answer questions.  It is better to ask questions before class, instead of worrying at the last minute that I haven’t studied enough this week.

The question I dread the most?  “Have you watched the videos?”

Quite honestly, there is far more material in those videos than I can absorb the first time through.  I underestimated them at first, but level 2 really introduces a ton of grammar. First time through, I was just struggling to understand how to conjugate, and the rest got lost.  This time, I am see there are grammar structures, but I am still having trouble putting them together and making sentences. I have fragments.  If I am asked about how to make each fragment, I can tell you.  But that last leap of assembling them in my head to speak in full sentences is *WOW* brain overload.

I need to listen to Mat-Jib Hunters’ music and relax with a cup of tea.  🙂  Eastern Winds

Rob’s coaching this week went to my struggle with applying grammar structures and forming sentences.